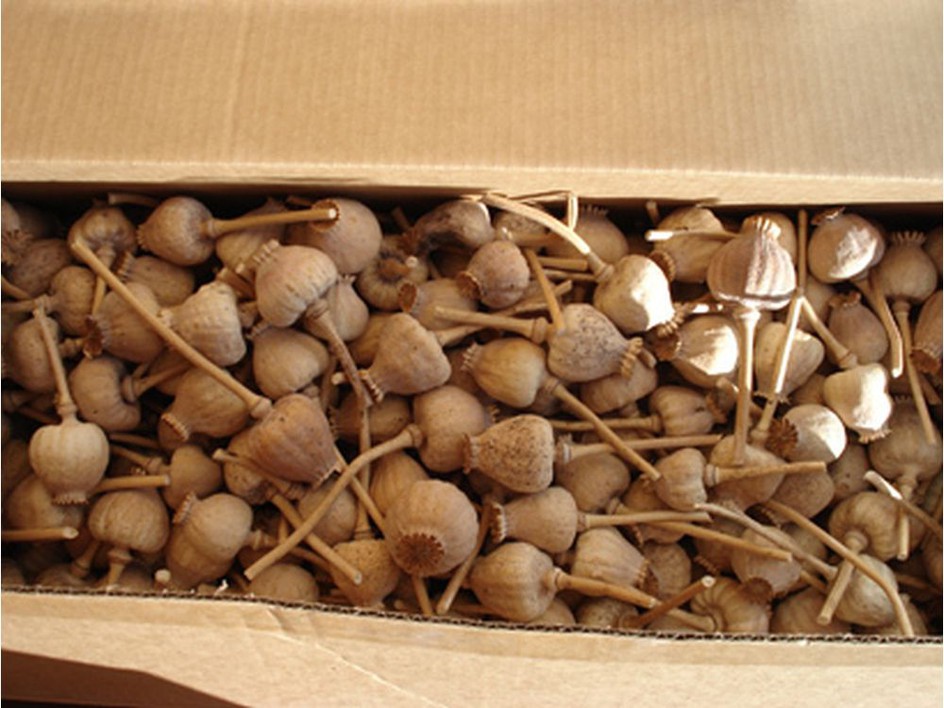 More than 11 years after being busted at the Ambassador Bridge with nearly 180 kilograms of opium poppy heads in his commercial load, a Toronto area trucker was sentenced Monday to two years in jail.
Satwinder Jeet Singh Khera, a married father of two, was also handed a 10-year weapons prohibition and ordered by Superior Court Justice Bruce Thomas to provide a blood sample for a DNA databank used by police to help solve crimes.

Khera’s tractor trailer was pulled over for secondary inspection by Canada Customs on July 30, 2010. Discovered mixed in with his commercial load were 32 boxes containing opium poppy heads used to create doda, a morphine-laced illegal drug commonly referred to as “the poor man’s heroin.” Police estimated the value of the illicit shipment at over $300,000.

At a sentencing hearing in the spring, the Crown had asked for a six-year prison term, while the defence argued for a conditional sentence to be served at home.

A big part of the delay in justice — a trial had originally been set for 2015 — came when Khera, while out on bail, returned to his home village in India, where he suffered a leg injury in a motorcycle crash. According to his defence, his father then died and Khera stayed on to help his family retain the family farm.

Khera, who is now about 40, returned to Canada in 2019 and pleaded guilty last year to a single count of importing into Canada a Schedule 1 substance, namely opium poppy heads (morphine). His lawyer argued in court that doda was not a hard drug in the same league as others in Schedule 1, like heroin and cocaine, but more akin to cannabis marijuana.

In arguing for a much harsher sentence, the prosecution pointed to the need for denunciation and deterrence, with the drug arrest coming in the city hosting the busiest land border crossing in the country, and Khera part of a trusted-trucker program that facilitates border crossings of commercial freight.