Twinkle Khanna defends those publicising charitable acts: ‘If it encourages others to be kind then why not? 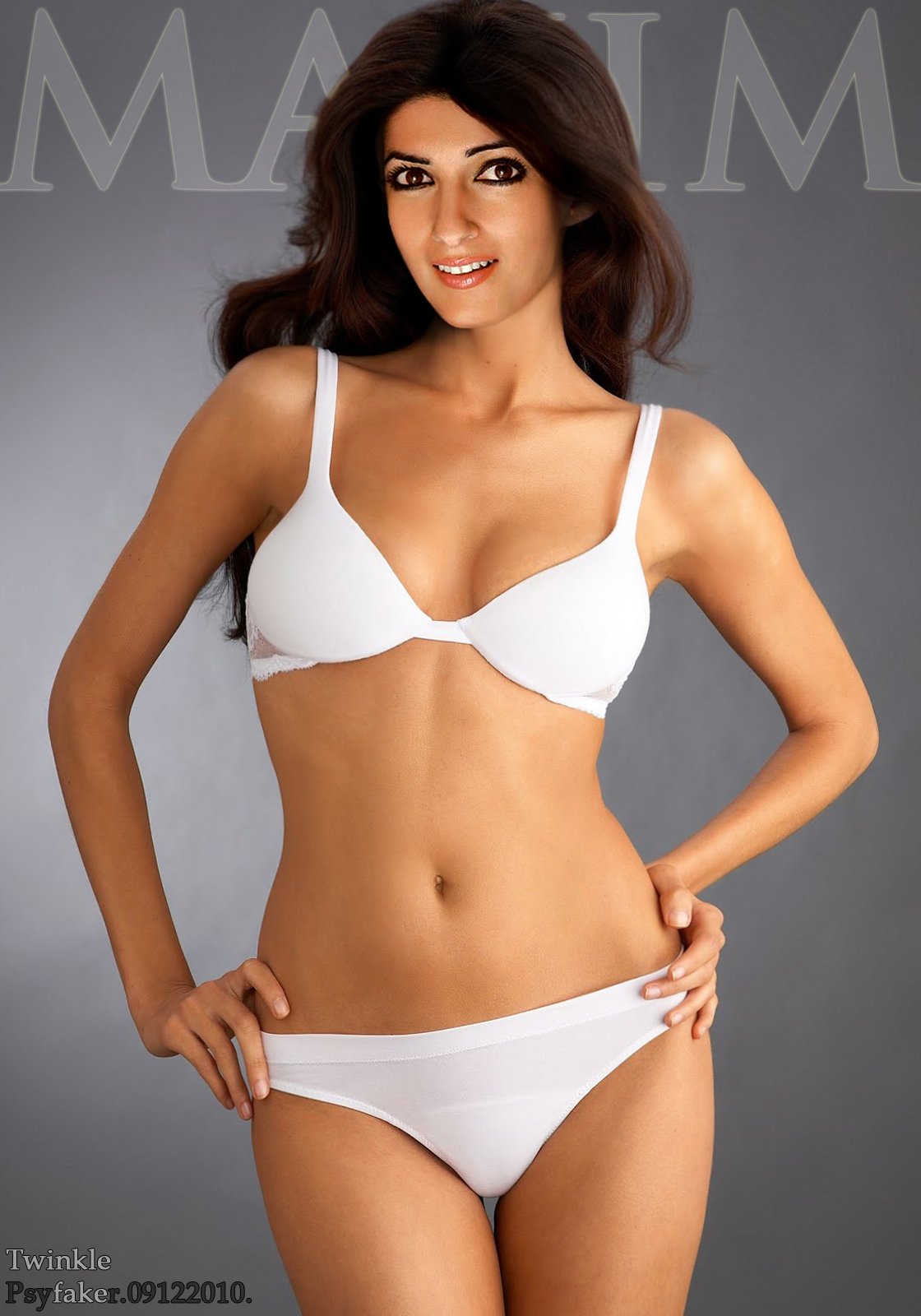 Defending such people, Twinkle said, “I am not so sure. If it encourages others to be kind than why not? And really a competition between who is more generous and is helping those in need is better for everyone than any other sort of competition:).”

Kiran’s original tweet read, “Folks putting their acts of kindness up on the TL like a badge of honour. The true act of kindness is the one you never speak about, but carry within you as a memory of how once, you were blessed enough to be able to help someone.”

Twinkle’s husband, actor Akshay Kumar, contributed Rs 25 crore to the Prime Minister’s Citizen Assistance and Relief in Emergency Situations (PM CARES) fund set up for relief efforts during the Covid-19 pandemic. She had lauded his gesture on Twitter and written, “The man makes me proud. When I asked him if he was sure as it was such a massive amount and we needed to liquidate funds, he just said, ‘I had nothing when I started and now that I am in this position, how can I hold back from doing whatever I can for those who have nothing.’”

Twinkle, who made her acting debut with Barsaat in 1995, quit acting a few years later. Last week, she poked fun at her film Mela and how it impacted the country. Sharing a picture from the film on the back of a truck, she had written, “Certain things, I suppose, are timeless! This popped up in my messages today and what can I say except Mela has certainly left a mark or a scar, whichever way you look at it, on me and the rest of the nation:).”