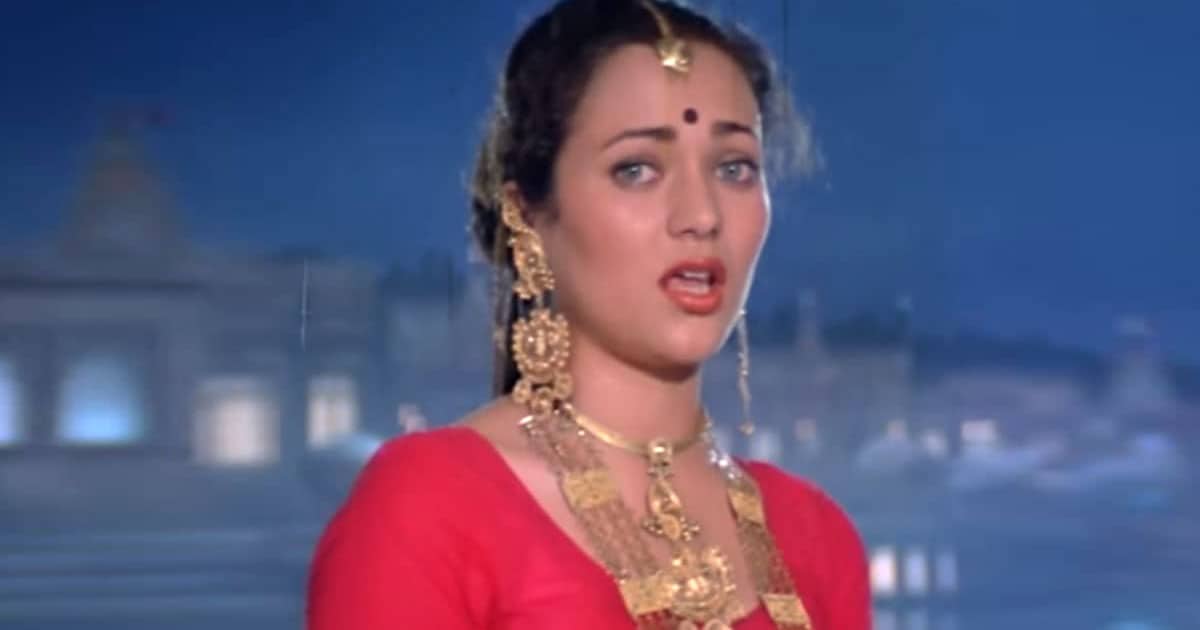 Former actor Twinkel Khana recalled an unsavoury encounter with a director, following which he refused to speak with her and never cast her again. Twinkle said that he suggested she should ‘do a Mandakini for a song sequence, implying that she should wear see-through clothes.

Twinkle made the revelation in a conversation with actor Waheeda Rehman, shared on the Tweak India YouTube channel. She was responding to Waheeda Rehman’s story about being mistreated by director Raj Khosla on a film.

Twinkle said, “I also had something similar, but a little more graphic. I was wearing a white kurta, and ready for the quintessential rain song, and the director comes with a shawl wrapped around, imitating Guru Dutt. And he says, ‘If I tell you to do a Mandakini, what will you say?’ I said I will say two things. First, I will say ‘no’, and secondly, ‘You’re not Raj Kapoor’.”

After that, Twinkle said, ‘he never spoke to me, he never repeated me, and it was horrible’. But one has to stand one’s ground, she said. Twinkle appeared in a rain song in the film Mela, directed by Dharmesh Darshan, who was known to wear shawls.