Two men charged in connection with a homicide in Brampton 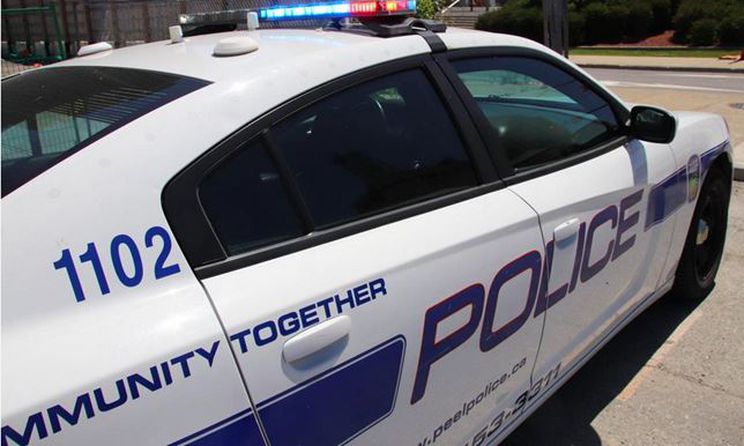 Two men charged in connection with a homicide in Brampton

Peel police arrested two men as part of a homicide investigation into a shooting in Brampton Wednesday, Oct. 20.

Crews found a man suffering gunshot wounds in the area of Dixie Road and Peter Robertson Boulevard on Oct. 11.

Emergency services helped transport him to a local trauma centre, where he died from his injuries, police said.

On Wednesday, police arrested and charged two Brampton men as part of the investigation.

Both appeared in the Ontario Court of Justice in Brampton on Friday.

Police requested anyone with information, surveillance video or dash cam footage to reach out to investigators from the Homicide and Missing Persons Bureau at 905-453-2121, ext. 3205.

Akrit Michael is a breaking news reporter, working out of the Star’s radio room in Toronto. Reach him via email: amichael@thestar.ca