Vaani Kapoor on the pandemic: We all kind of skipped two years of life 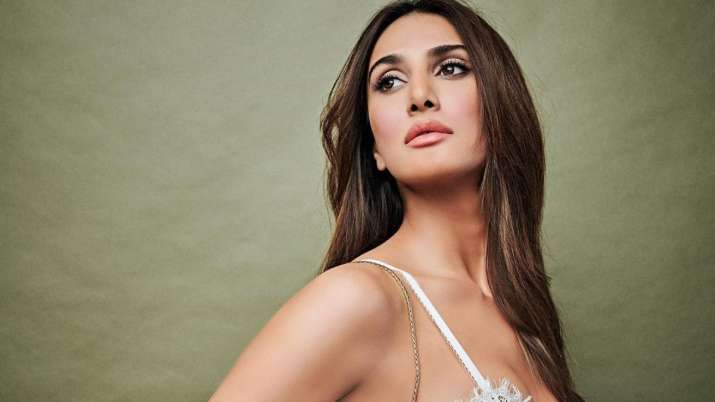 The last two years have been hard, notes Vaani Kapoor, who feels that the phase where she had to sit at home and not go out for work was the toughest for her.

The actor says she was missing being on a film set and work in general during that period and was the happiest when she resumed work and shot two films, BellBottom and Chandigarh Kare Aashiqui.

“I was feeling trapped in the house like so many others. You didn’t know the repercussions and it was literally the unknown. We were all waiting for cases to come down. I do understand that the kind of job is also such that you have to be exposed to so many people on set. This is a risky business but I also really missed work, after a point , you get restless. You just want to resume work. Ours is the job that can’t happen on a video call,” shares Kapoor.