Wamiqa Gabbi: Punjabi film industry is still developing but at a rapid paced 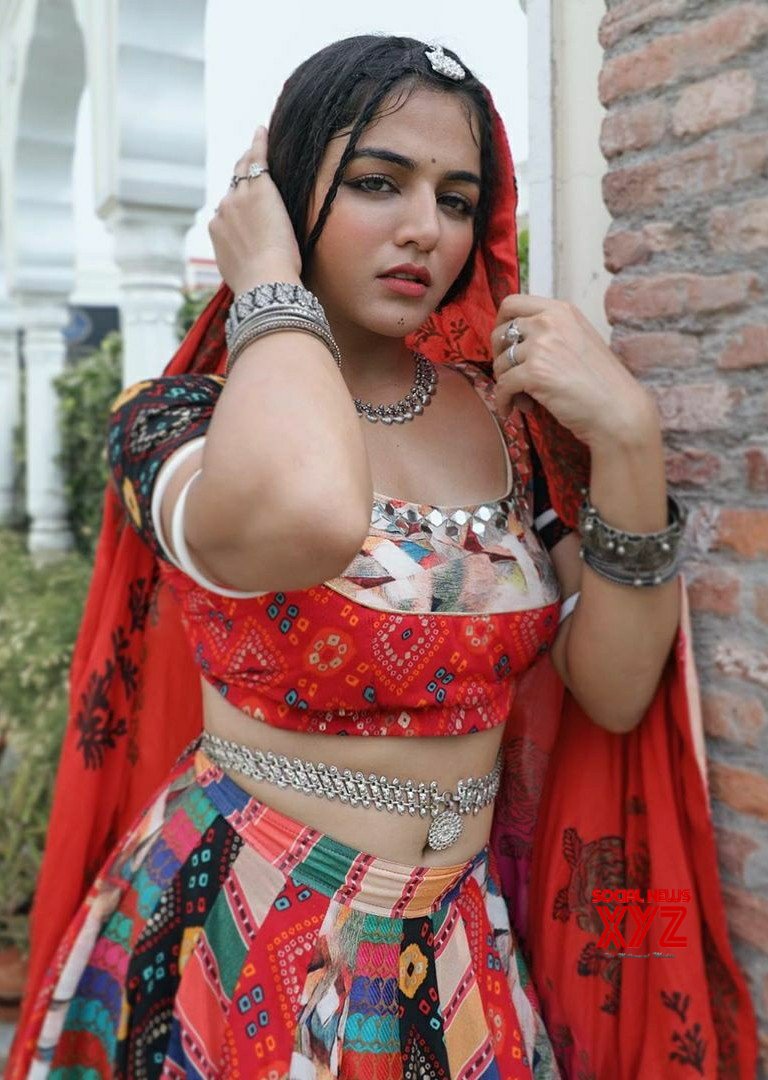 Wamiqa Gabbi is slowly testing waters in the Hindi film industry, but she has not forgotten where she started her journey from — Punjabi films. Having been a part of films such as Tu Mera 22 Main Tera 22 (2013) and Nikka Zaildaar 2 (2017), she says she doesn’t want to stay confined to any one industry. “I am fortunate to be associated with the Punjabi industry, it is my mother tongue so the comfort I feel while speaking dialogues in that cannot be compared to any other language. Work wise, it is still a developing industry, but it is growing at a rapid pace,” says the 28-year-old, set to be seen next in Vishal Bhardwaj’s Khufiya.

Ask her about any difference she finds between the two industries, and she points out the working style. She elaborates and says the “Mumbai industry” (hub of Bollywood) comprises of people from different backgrounds.

“There are different languages and cultures, so that makes it different. That is a different feeling compared to shooting for a Punjabi film, you know everybody from Punjab, you are in a similar zone in terms of culture or language. Also, good and bad exists in all industries,” says Gabbi.