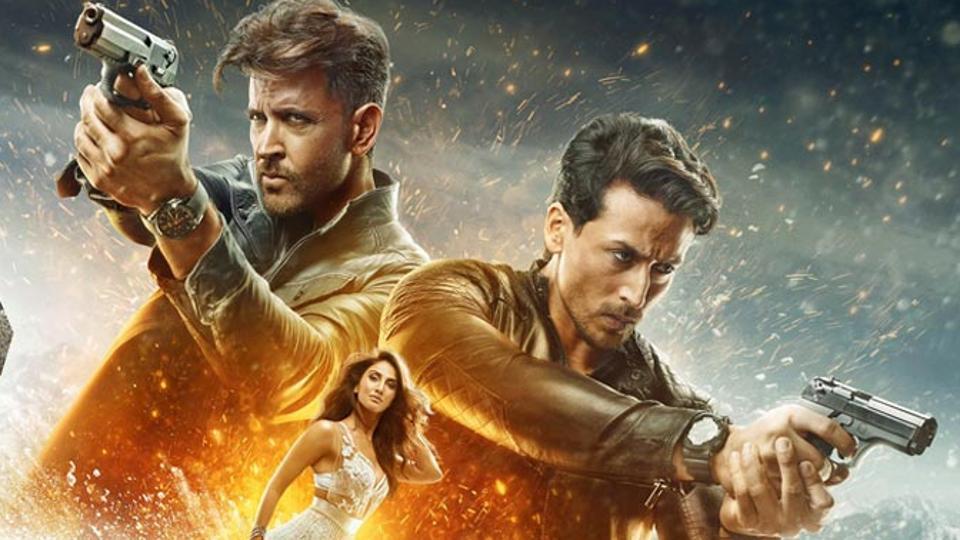 Hrithik said in a statement of gratitude, “It is an incredible response to our hard work and I’m truly grateful to the audience for loving our film. When we decided to make War, we were clear that we were attempting to do something that has never been done in Indian cinema and we went all out to make it happen. So, it’s hugely validating to see the fantastic response of the people enjoying our action entertainer in the theatres.”

Tiger said in a statement, “I’m touched by the fantastic response that our film has been getting from audiences across India. I have no words to describe what I’m feeling right now except that I feel blessed to be getting this love and appreciation from people. I have always wanted my films to be out and out entertainers, films that make people happy in theatres and I’m glad that War has become that film.”