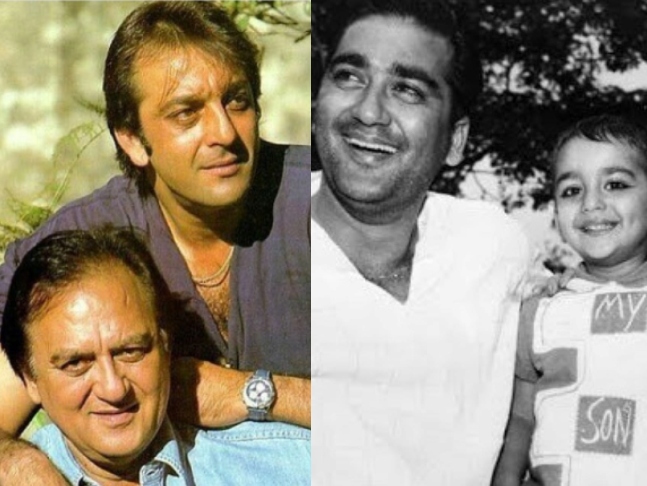 Sanjay Dutt made his Bollywood debut with Rocky, which was helmed by his father Sunil Dutt. While the film launched Sanjay as a popular star, the actor recently revealed he didn’t have things easy on the set.

Appearing on Super Dancer Chapter 4, Sanjay revealed he was once shouted at for taking a lunch break without Sunil’s permission. He also said that he would address Sunil as ‘sir’ on the sets of Rocky.

“Working on Rocky was a hard task and especially because my father was the director. We didn’t use to have lunch break. Once his assistant, Farooq Bhai came and told me that we don’t have a lunch break but I could go and have something. While I was eating the food dad was ready with the shot and asked where I was. Farooq Bhai told him I had gone for lunch and my dad got angry and told him to call me right away. He started shouting at me, asking ‘Who told you to go have lunch, did I say it is a break?’ and all the stuff. He said, ‘Don’t think you are Sunil Dutt’s son’,” he said.