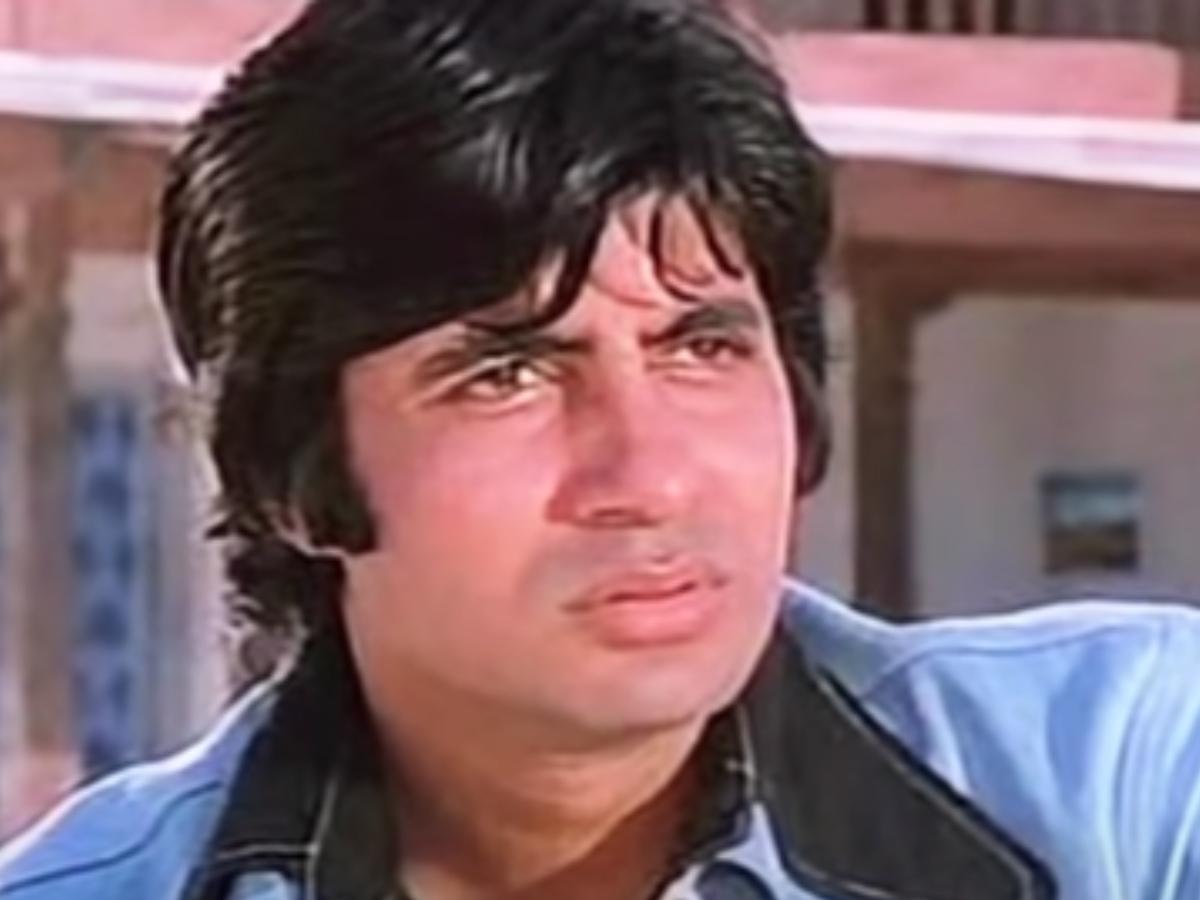 Filmmaker Yash Chopra changed the Hindi film industry forever – not only through the romantic sagas that he made, but also because of the talent he championed. On his 89th birth anniversary, here’s the story of how Amitabh Bachchan’s career got a new lease of life after he asked Yash Chopra for a job.

Amitabh’s ambitious business venture, ABCL, failed dramatically in the 1990s, which put him under an enormous debt. With no option in sight, he decided to walk up to Yash Chopra’s house and simply ask for a work.

He said at an India Today event in 2016, “I had a huge financial failure in the corporation that I began. It went bankrupt and it bankrupted me. You sit back and think ‘What can I do?’ and I said, ‘You are an actor. Go back to acting so, that’s what I did. I went to Yash ji and said I am without a job. I need it.”

Amitabh’s son,Abjishake recalled that period in a recent interview with YouTuber Ranveer Allahbadia. He said that he had to drop out of college in Boston to be with his family at the time. He said, “I don’t think I was qualified to help him in any which way, but I just felt that as a son, I needed to be around my father, and help in whatever way. So I left my college and came back. I started helping him in his company.”

particular incident, when Amitabh summoned him to his study late at night, to tell him that his ‘movies aren’t working out, the business isn’t working out, nothing is working out’. It was then that Amitabh decided to ‘go back to basics’ and revive his acting career. So the next morning, he ‘walked across to Yash Chopra’s house’, Abhishek said, and told him, “Look, I don’t have a job, nobody is giving me work anymore, my movies aren’t working, and I’ve come to ask you to please give me a film to work in.”

Amitabh ended up being cast in Mohabbatein, directed by Yash’s son Aditya Chopra, and soon agreed to host the game show Kaun Banega Crorepati. And there has been no looking back since.