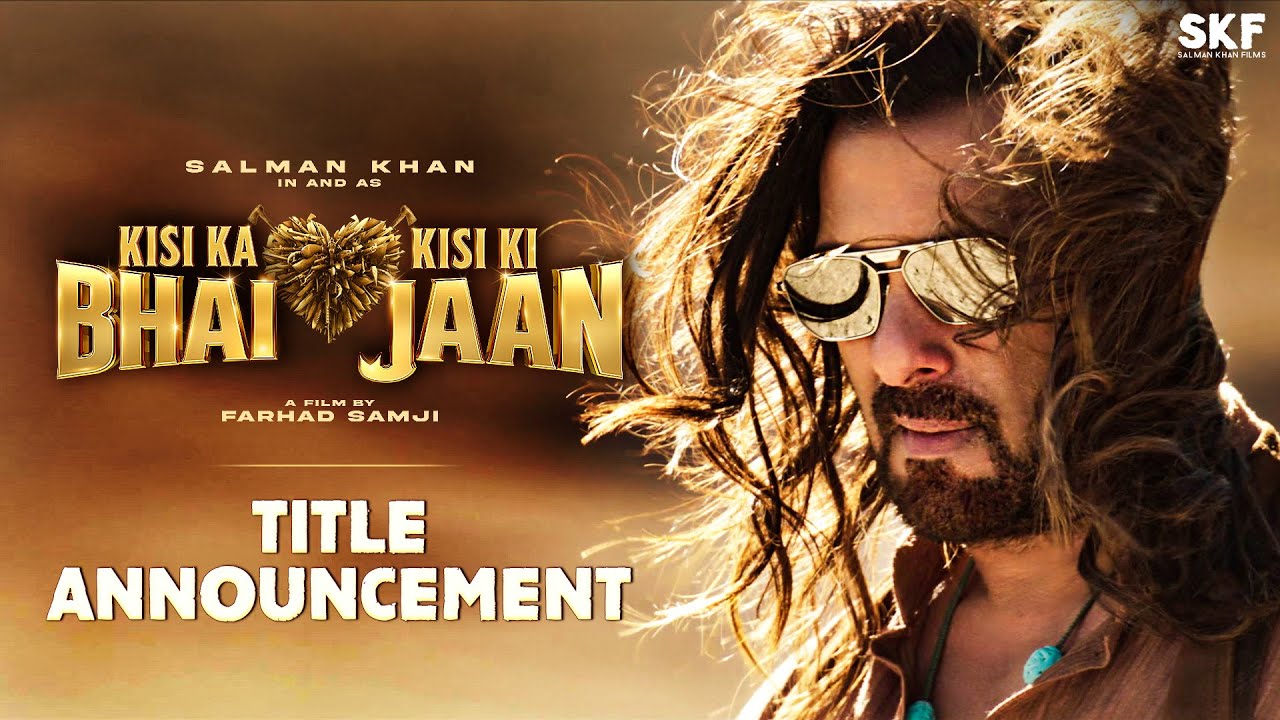 Salman Khan’s Kisi Ka Bhai Kisi Ki Jaan is one of the most anticipated films of 2023.

Ahead of the release of the film, the makers dropped a poster featuring Salman in a striking pose.

The poster features only a small part of Salman’s intense-looking face with a quirky smile and long hair.

He also announced that the first-ever teaser of Kisi Ka Bhai Kisi Ki Jaan will be out on January 25, 2023

Reportedly, the teaser video is set to be released on January 25, 2023, coinciding with the release of Pathaan

The teaser will be shown in the theatres and will be made public on social media platforms.

A source has shared more on what to expect from the teaser video:

“It’s the first time that the audience will get a glimpse into the world of Salman Khan’s family entertainer, which is gearing up for an Eid 2023 opening on April 21.”

Fans have shared their excitement over the new poster and shared thoughts on social media.

One admirer tweeted: “Unique perspective brings novelty and with your deep passion you always fulfil expectations of the audience from the stuff related to your films.”

Another user commented on Salman Khan’s look in the new film poster:

“Long hair always looks good on you and makes your face marvellous, hope you’re feeling happy with the overwhelming response for KBKJ.”