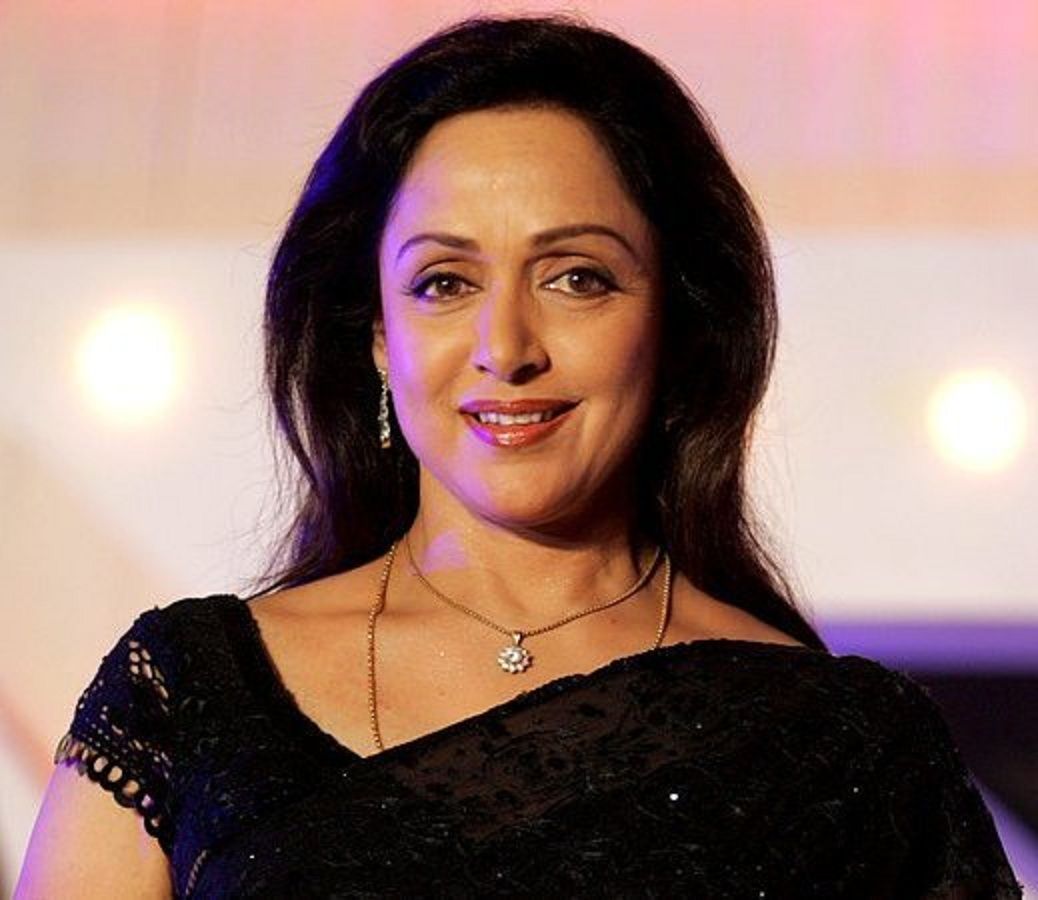 Hema Mailni once revealed that she had ended up moving into a ‘haunted’ house in the early days in the Hindi film industry. The actor, who was living with her parents in Mumbai after debuting in Bollywood, had moved into a house in Bandra and it left her with a traumatic experience.

In an interview in 2018, she revealed that every night, she would feel like someone was choking her in her sleep. The actor, who used to sleep with her mother, noticed that her mother was sound asleep while she had the spooky experience.

“I still remember it was after Subodh Mukherji signed me on for Abhinetri — while I was still shooting for Sapnon Ka Saudagar (1968) — that we shifted from Ananthaswami’s house to Manavendra Apartments in Bandra. It was a tiny flat which Bhanu Athaiya used to visit for dress trials. Finally, when we did move to a bungalow in Juhu, on 7th Road, it turned out to be haunted,” she revealed in an interview with Rediff.

“Every night I would feel someone was trying to choke me; I used to have difficulty breathing. I would sleep with my mummy and she noticed how restless I used to be. If this had happened only once or twice we would have ignored it, but it happened every night. That’s when we decided to buy our own apartment,” she added.