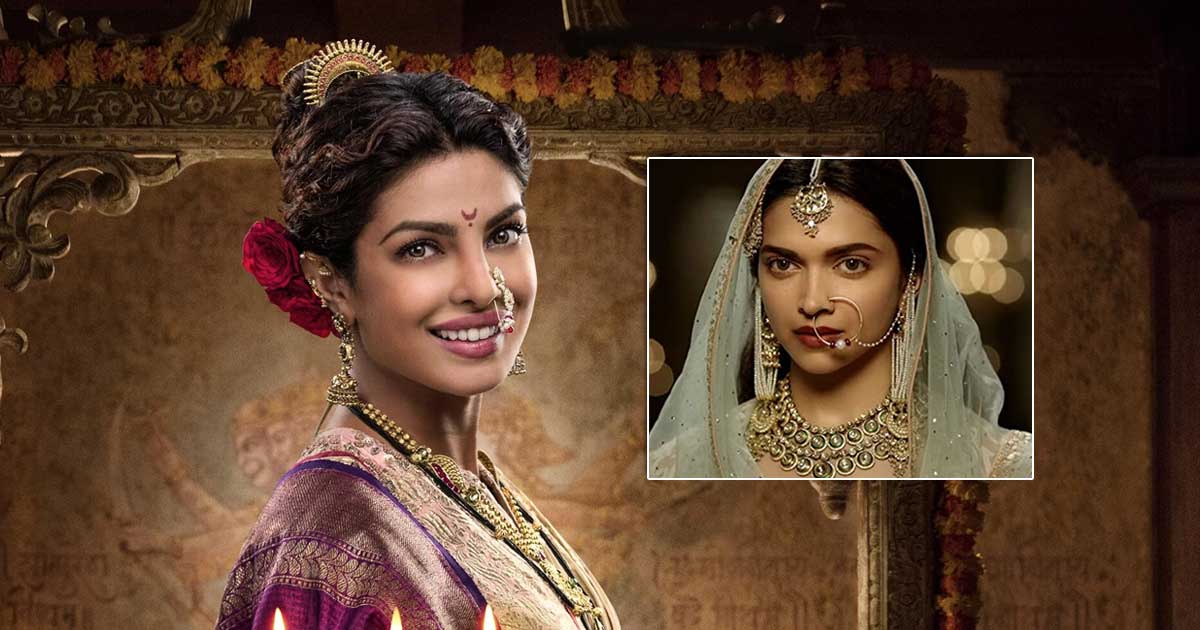 Time and again Priyanka Chopra has proved that she is a global icon. Be it her performances or her awards, she has always been on the top of her game. But did you know that Priyanka once wanted to quit Bajirao Mastani and even broke down on the third day of the film’s shoot? Ranveer Singh had once shared an anecdote from the Sanjay Leela Bhansali directorial.

In an old interview with the Film Companion, Ranveer said, “Miss Know it all, the mastery of the craft of acting has once gone to a set of (the) film called Bajirao Mastani, directed by certain Mr. Sanjay Leela Bhansali and I think she was not prepared for the unique style of Mr. Bhansali. So for the first time, I saw Priyanka Chopra out of whack. She was like, ‘What is going on?’ Ís this for real?’ ‘Am I in the Twilight zone?’ ‘Is this really happening?’ ‘Are these types of conversations actually happening?’ ‘It is 9 PM and we have not taken a single shot.’ ‘What is going on?’”

“She was not prepared for the beast, lovingly known as Sanjay Leela Bhansali. On day three, she was like ‘I am done. I want to quit, I am going home’,” Ranveer said. Priyanka, who was sitting just beside him during the interview, faked a cry to show how she reacted at the time.