Which US Sport Star has Mia Khalifa said No to Dating? When it comes to relationships, Mia Khalifa has ruled herself out of dating a famous sportsman, stating that she gets “the ick” from him.

The sports star she is talking about is none other than iconic American football quarterback Tom Brady.

Mia’s rejection of the seven-time Super Bowl champion comes just a day after it was announced that he and model Gisele Bündchen are divorcing after 13 years of marriage.

This means Tom Brady is single but Mia was quick to rule herself out of the running when it comes to potentially dating him.

BetOnline showed the likely next partner of Brady, with the likes of Kim Kardashian, Halle Berry and Tara Reid all featuring on the shortlist. 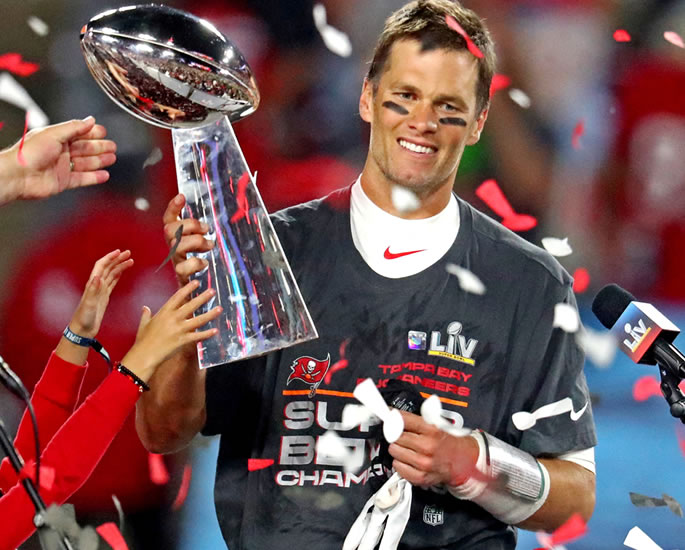 Mia Khalifa has been single since August 2022, having been in a relationship with Puerto Rican rapper Jhayco.