Why was Disha Patani fired from KTina? 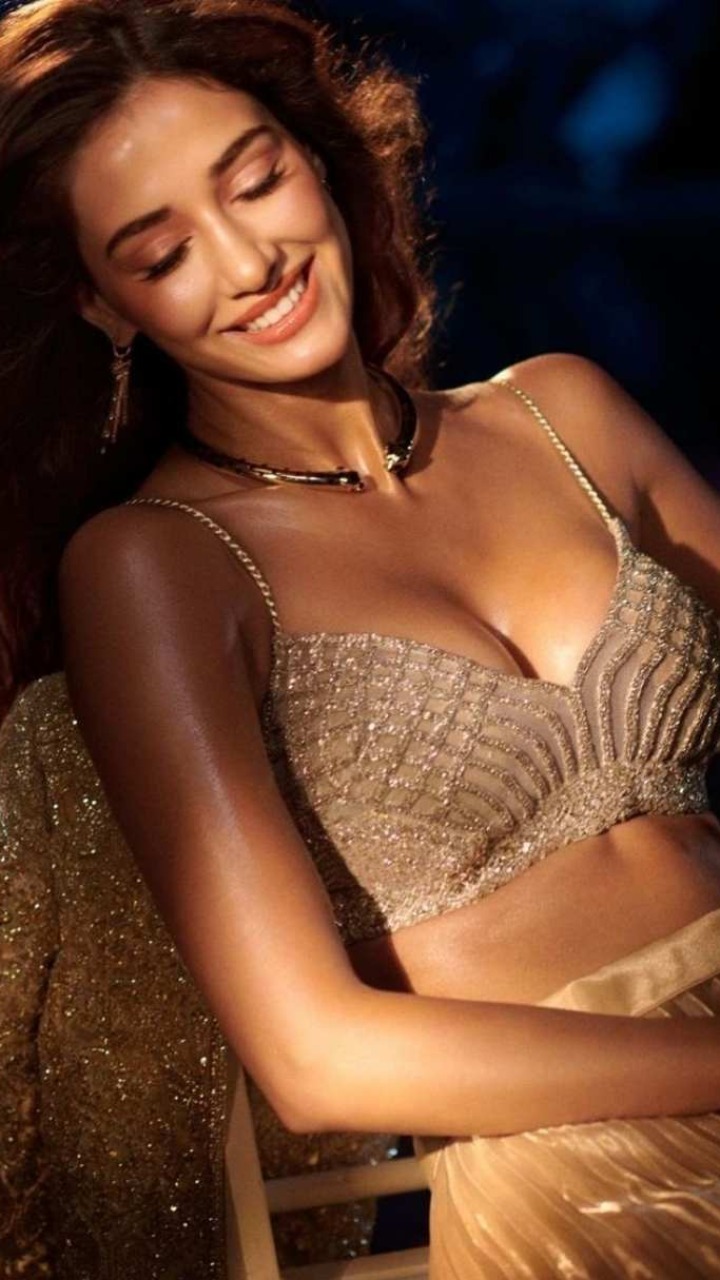 Ekta Kapoor is reportedly looking for a new lead star for KTina after Disha Patani was removed from the project.

The film is directed by Ashima Chibber and is produced by Ekta.

Supposedly inspired by Ekta’s life, KTina is about a small-town girl and her belief in astrology.

Pre-production began in 2019 and Disha was roped in as the lead actress.

A source said that Disha attended several pre-production meetings and had even begun filming a few scenes.

However, things ended up being delayed due to the Covid-19 pandemic and lockdowns.

After the lockdown, issues arose between Disha and Balaji Motion Pictures and reached a point where Disha was fired from the project due to her “unprofessionalism”.

The source told Bollywood Hungama: “Disha Patani was confirmed for the film and even did the pre-production meetings and shoot in 2019.

“The film was shot for about 5 to 7 days. However, everything was on hold with the pandemic and lockdowns. Now, the makers are looking to make a casting change.

“Post the lockdown, multiple issues began cropping up between the lead actress (Disha Patani) and the producers.