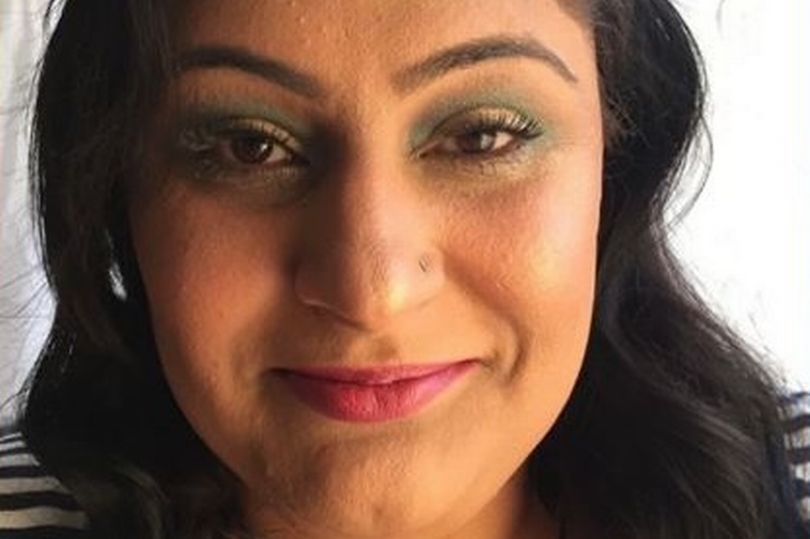 A wife was “stabbed to death while sat on a sofa”, an inquest has heard. Sukhjeet Uppal was stapped at about 8pm on Sunday, September 19. She died at the scene.

Mrs Uppal’s husband, Jai Singh, 50, was charged with her murder. But he died after suffering ‘catastrophic brain damage’ in prison, in January.

A post-mortem examination of his body found Singh had brain damage, multiple organ failure and suffered a cardiac arrest due to asphyxia. An inquest into his death heard he was in detention at HMP Birmingham at the time of his death.