Zareen Khan debuts into the YouTube space with her own channe 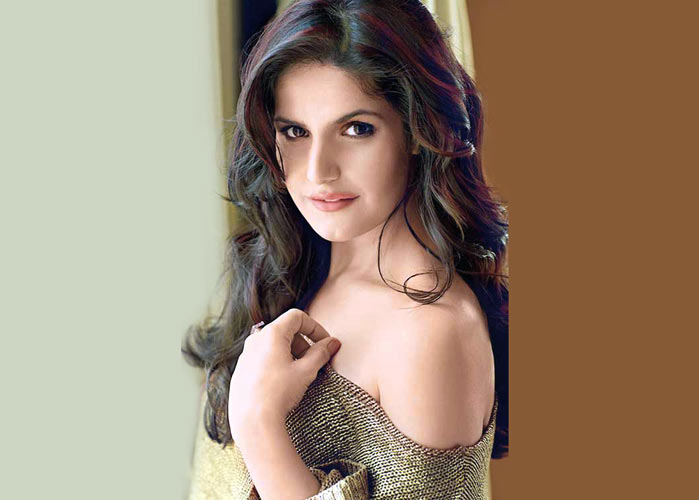 Zareen Khan debuts into the YouTube space with her own channe

With social media becoming the new age norm, most actors today have their own channels, especially on YouTube. After Alia Bhatt, Varun Dhawan and Kartik Aaryan, now Zareen Khan too has jumped onto the bandwagon. Today, Zareen launched her own channel that will capture her life not only as an established Bollywood actress but also show other aspects of her life. Zareen will be posting regular videos that will bring out different sides to her, ones that her fans and the general audience haven’t seen or known about till date. This is just a way of Zareen wanting to connect with her fans on a much more personal level.

It’s been long in the planning for the pretty heroine. Zareen shares, “I had been planning to start my own YouTube channel for some time now. A lot of people have been messaging me asking me to get it done but call me technologically challenged, it took time. Now, I have finally launched it so that makes me happy,” she laughs.

But now that it has happened, she wants the channel to concentrate on bringing out the real side to her. “My YouTube channel will be all me – it won’t just showcase my life as an actress but also emphasize on other aspects of my life. This is who I’m in real. This is just a chance for me to connect with my fans and for my fans to know who Zareen really is, as a person.” Knowing how creative Zareen is, it will be treated to see what she brings to the table. We bet it will be super fresh, unique and every bit amazing!