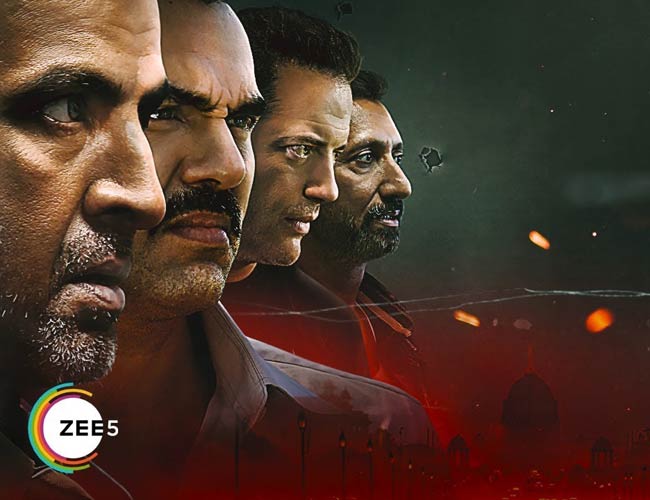 Set against the backdrop of Delhi, the story revolves around an Indian mafia family at war with itself following the death of the patriarch. The cast of the film is the strongest asset of the film, apart from its storyline. Fraser plays the character of Charu, an American ex-pat gun runner.

It will premiere on 4th December exclusively on ZEE5.

The film also recently screened at the New York City South Asian Film Festival (NYC SAFF) as the opening film of the festival. While it will hit theatres in the US on 13th December, viewers will see a direct to digital premiere exclusively on ZEE5.